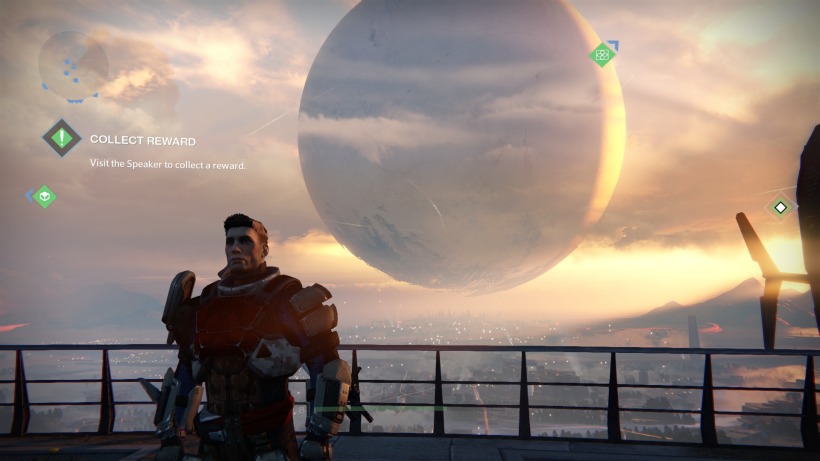 Me with the Traveler.

Day Two was more exciting. I made it to the moon! I also participated in a Strike mission. That turned out to be a lot harder than I thought it would be. Yes, that’s a multiplayer mission however since it’s a forced multiplayer mission and not really a story mission, I’m not going to count it against the playthrough.

I discovered that I enjoy doing the Patrol missions and that, if done right, you can level up fairly easily by stacking a few bounties that you can knock out all at once. I was able to complete bounties that required 100 Head Shots, Earning 9000xp without dying, 30 Melee kills without dying and complete six moon patrol missions all at the same time. Cashing those in almost got me enough experience to skip an entire level.

We landed on the Moon!! – Lloyd Christmas

I completed the moon and unlocked Venus on Day Two and decided that I wouldn’t do any Venus missions until I was at least level 15. Going at it alone certainly has not made it easy on me and I realized half way through the moon missions that I needed to over level a bit in order to compensate for my lack of skills. I’m not terrible, but these types of shooters are not my forte.

The more I play of Destiny the more and more I really enjoy it, but I’m not sure if it’s the actual game I enjoy or just the race to get to Level 20. Don’t get me wrong the game is fun, but the story is starting to get a little vague and that’s no good for me. Great gameplay can only carry me so far, I need a good story to keep me coming back. Hopefully it picks up on Venus. 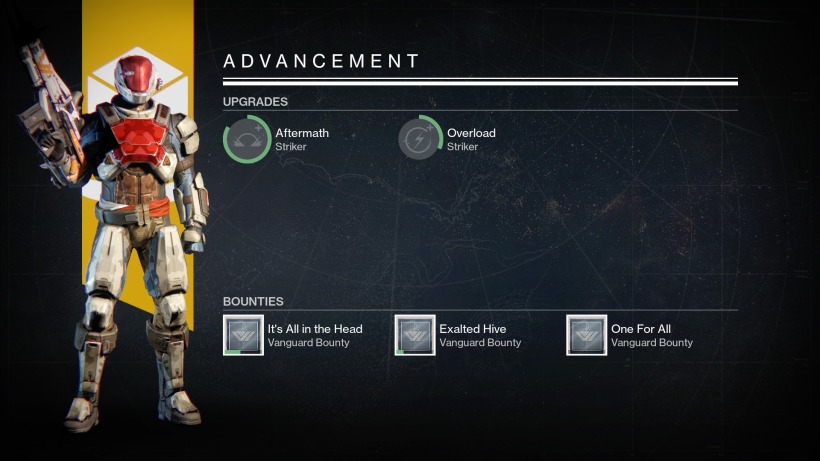 To show you what I’m up against, here is me facing “Vurok, Eir Spawn” on the moon alone.